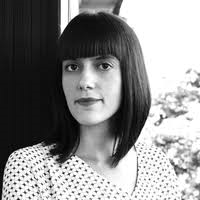 Before joining the CEE, Caterina was a VOX-Pol Research Fellow at the Oxford Internet Institute (2016-2017) and subsequently (2017-2018) an assistant professor in political science/European politics at the European School of Political and Social Sciences (ESPOL-Lille).