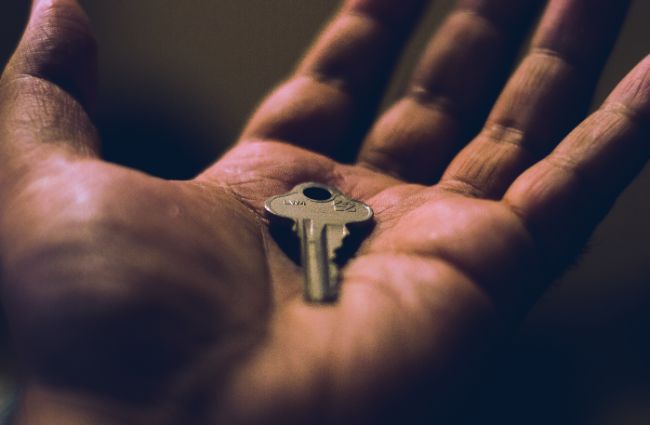 Nationalist and patriot groups, in particular those with a militant or revolutionary outlook, usually emerge within nation-states and only rarely operate transnationally. However, over the past decade, there have been two notable exceptions to this rule in Europe: The Nordic Resistance Movement (NRM), originating in Sweden; and Generation Identity (GI), originating in France. Both groups are regularly described by experts and journalists as some of the most influential of their kind. 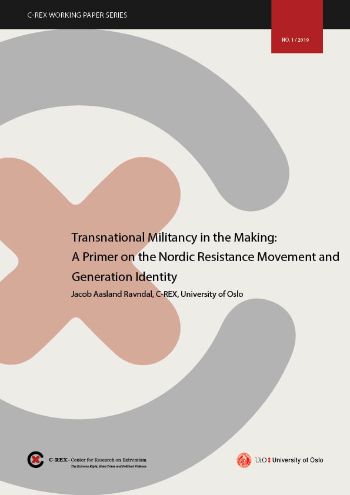 In this Working paper Jacob Aasland Ravndal explores the ideological foundations of these two groups, tracing their origins and transnational evolution, and compare their ideologies, strategies, organization, and types of action.

Finally, the Working paper discusses how government and local authorities can deal with militant protest groups in a way that discourages extremism and violence, while at the same time safeguarding liberal democratic principles.

In doing so, the following six advice are proposed:

The Working paper can be downloaded here.