Webinar on the Far Right in Morocco 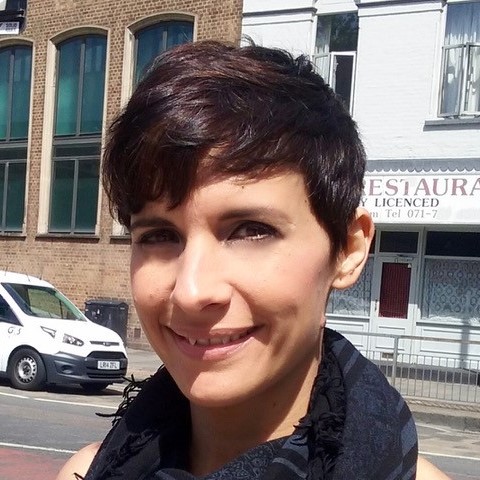 The Far Right in Morocco

Since 2017, a network of Moroccan Facebook meme pages has emerged claiming to be the Moroccan Right. Under the pretext of being a renewed right-wing leaning Moorish Movement, these pages have rescued local political symbols from the past, such as late King Hassan II or the Marinid flag, in order to formally establish a particular aesthetics of the Moroccan Right. The content they share, however, is also patriarchal, ultra- and ethno-nationalist, misogynist and racist content borrowing symbols of the global ‘alt-right’ such as the Pepe the Frog meme. In doing so, these pages have memetised an entire ecosystem of scapegoats as enemies of the nation. In view of this trend, my talk examines the ways in which the revival of nationalist and far-right tropes is contributing to reshaping local digital political landscapes and pushing towards an Arab Right/Far-Right. Although the Moroccan Far-Right is still negotiating its main tenets, I argue that internet memes are effectively acting as an entry point in the creation of a new ultranationalist alt-right movement.

Dr. Cristina Moreno-Almeida is a British Academy Postdoctoral Fellow in the Department of Digital Humanities at King’s College London. Her research is about popular culture in North Africa and the Middle East at the intersection of aesthetics, politics, and media. Her current work analyses memes and digital cultures in Morocco looking at the social, cultural and political ramifications of disseminating cultural production through digital platforms. She previously worked at the LSE Middle East Centre and the Department of Media and Communications on the project ‘Personalised Media and Participatory Culture’ (2015-2017) with the American University Sharjah researching young people’s participatory culture, the internet and creative production. She has published extensively on Hip Hop, patriotism and resistance, memes and digital media, and participatory culture and creativity. Her first book is entitled Rap Beyond Resistance: Staging Power in Contemporary Morocco (Palgrave, 2017). Her second book Memes, Monsters, and the Digital Grotesque is forthcoming with Oxford University Press.

The webinar will have one short presentation followed by a Q&A session, moderated by Cas Mudde.