Europe and Nationalism towards the 2019 European Elections 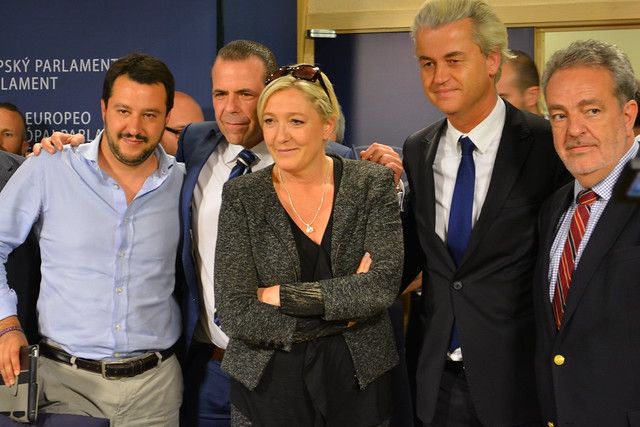 First a short introduction by Christopher Lord on the European Parliament and democracy in the EU.

After Lord's introduction, there will be a panel discussion with:

The EU parliamentary elections will be one of the key political events of 2019 in Europe. With mainstream parties struggling across the continent, many international observers and journalists anticipate that the elections will be an opportunity for far-right parties. Following a wave of discontent towards the political establishment, tapping into concerns about globalisation, immigration, and the EU itself, the upcoming European Parliament may face growing instability and the emergence of a vast pan-European Euroskeptic bloc.

Are radical right parties really about to fundamentally transform political dynamics in the EU? How much influence will the radical right Europe of Nations and Freedom (ENF), currently the smallest EP group, get in the next parliament? Will Marine Le Pen’s National Rally and Matteo Salvini’s League succeed in mainstreaming radical right politics in Europe?

The roundtable, hosted by the Center for Research on Extremism (C-REX) in cooperation with ARENA - Centre for European Studies, will address the political landscape of EU member states in the wake of the elections, and its implications for the new European parliament.