Of Virgins and Martyrs. Women and Sexuality in Global Conflict 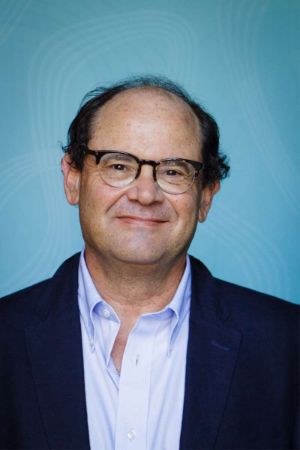 Women's bodies have become a battleground. Around the world, people argue about veiling, schooling for Afghan girls, and "SlutWalk" protests, all of which involve issues of women's sexuality and freedom. Globalization, with its emphasis on human rights and individuality, heats up these arguments. In Of Virgins and Martyrs, David Jacobson takes the reader on a fascinating tour of how self-identity developed throughout history and what individualism means for Muslim societies struggling to maintain a sense of honor in a globalized twenty-first century.

Some patriarchal societies have come to see women’s control of their own sexuality as a threat to a way of life that goes back thousands of years. Many trace their lineage to tribal cultures that were organized around the idea that women’s virginity represents the honor of male relatives and the good of the community at large. Anyone or anything that influences women to the contrary is considered a corrupting and potentially calamitous force.

Jacobson analyzes the connection between tribal patriarchy and Muslim radicalism through an innovative tool—the tribal patriarchy index. This index helps to illuminate why women's sexuality, dress, and image so compel militant Muslim outrage and sometimes violent action, revealing a deeper human story of how women's status defines competing moral visions of society and why this present clash is erupting with such ferocity.

David Jacobson is Fulbright Research Fellow at PRIO and Professor of Sociology at the University of South Florida.  He is author of Rights across Borders: Immigration and the Decline of Citizenship and Place and Belonging in America, both published by Johns Hopkins University Press.