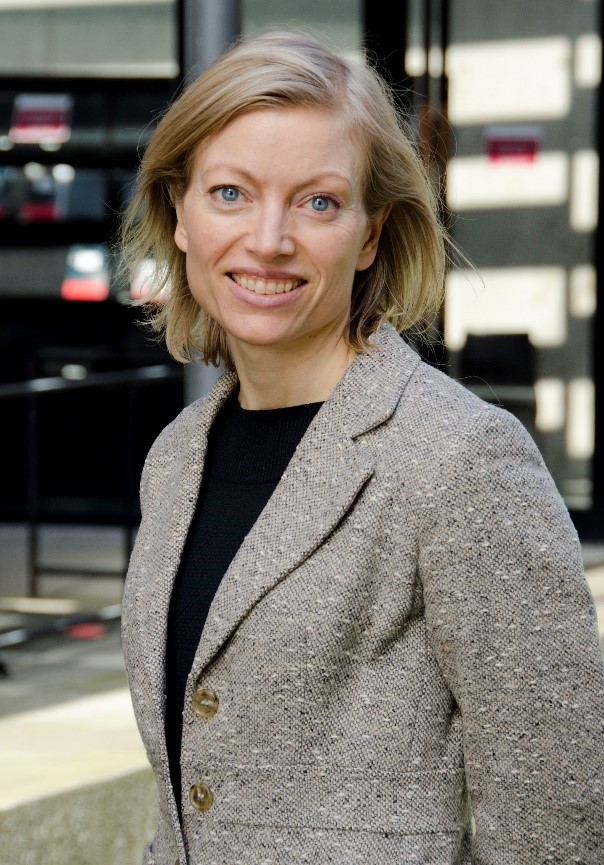 In this keynote speech, Dr. Anja Dalgaard-Nielsen draws on the ideas of Jürgen Habermas, on more recent governance and leadership theory, and on her own experience from directing the Department of Preventive Security at the Danish Security and Intelligence Service (PET), to discuss the prospects, potentials, and dilemmas of countering violent extremism in networks that include more actors than those traditionally concerned with counterterrorism. She describes what sort of challenges violent extremism might pose in future to Western democracies and encourages conference participants to reflect on their personal hopes, plans, and ambitions for contributing to CVE/VE theory or practice.

Anja Dalgaard-Nielsen is Director of the Institute for Strategy at the Royal Danish Defence College and affiliated with Stanford University’s Center for International Security and Cooperation.

Previously she served as executive director in the Danish Security and Intelligence Service (PET) with overall responsibility for i.a. strategic threat analysis, early preventive efforts, and protective security. Together with former ministers of justice, Lars Barfoed (K) and Morten Bødskov (S) she is a cofounder of the think tank Ret&Sikkerhed, which promotes evidence based and cross partisan debates about how to uphold national and societal safety, security, and rule of law in light of evolving risks and threats. She also serves on the Board of Directors of the Copenhagen Future Studies Institute.

Anja Dalgaard-Nielsen holds a Ph.D. from Johns Hopkins University SAIS, an MA in political science from the University of Aarhus, and a MA of public management and governance from Copenhagen Business School.

In 2017 she received the Rosenkjær Price of the Danish Broadcasting Cooperation (DR) for excellent research dissemination.

Lost in the details: The case for ethnographic study of the radical right 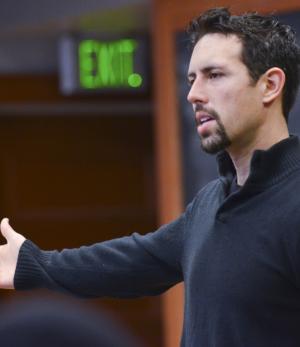 In this talk I reflect on the potential benefits of studying radical right activism through ethnographic fieldwork. I advocate for the research method on two fronts: the first, argues that ethnography is an ideal tool for learning about living populations at large, and the second, that its insights and epistemological tendencies speak to deficiencies in the field of radical right studies in particular.

The talk explicates ethnographic method in its more recent manifestations, as a process whereby scholars forge transparent, often reciprocal and collaborative relationships with those they study over an extended time period. While describing important political and moral liabilities of the approach, I focus on the ways such ethnography can illuminate otherwise hidden insights--often the particularities, contingencies, inconsistencies, and paradoxes in the lives of individual activists that are obscured in more distanced research methods.

The talk proceeds to consider the place of such knowledge in the study of the radical right today, and I claim that ethnography's attention to detail can serve as a useful anti counterweight toward trends to generalize and abbreviate.

Throughout the presentation, I make references to my own ethnographic fieldwork among radical nationalists in the Nordic countries and the way this method interacted with my interests and observations.

A scholar of music, neofascism, and radical nationalism in the Nordic countries, topics featured in his publications include white nationalist hip hop and reggae, the listening habits of Norwegian terrorist Anders Behring Breivik, the rise of anti-immigrant political parties in Scandinavia, and the ethical dilemmas facing researchers of organized racism. His 2013 dissertation won the Joukowsky Family Foundation Outstanding Dissertation Award at Brown University and the Applied Research Award from Germany's Institute for the Study of Radical Movements. His 2014 article "Saga's Sorrow: Femininities of Despair in the Music of Radical White Nationalism" (Ethnomusicology 58:3) won the Richard Waterman Prize for a study of popular music. His first book is Lions of the North: Sounds of the New Nordic Radical Nationalism (Oxford University Press, 2017).