Researcher and lecturer Chris Holmsted Larsen, Ph.D., Department of Communication and Arts, Roskilde University, Denmark, presents the results from his latest report on the extreme right in Denmark 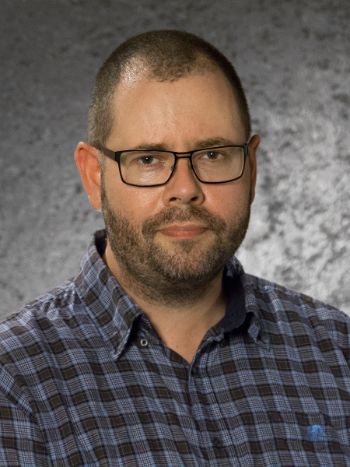 The development on the Danish extreme right is highly interrelated with international and transnational currents and tendencies. This was the case in the interwar period, during the German occupation, throughout the Cold War, and the case in the revival of the national socialist movement in the wake of the Fall of the Berlin Wall. After 11. September 2001, the Danish extreme right has struggled to adjust to and take advantage of the rapid changes in the global arena – the new conflict patterns – erupting in the wake of the War on Terror. Despite signs of fundamental changes in ideology, organizational structures, mobilizing narratives, and recruitment strategies, this has also been a highly uneven process, which has caused significant internal conflict and rupture in a highly volatile movement. The extreme right in Denmark today remains split between two fundamental ideological positions, between traditionalism and change. It therefore remains a politically isolated phenomenon, which is not presently capable of larger public manifestations or large-scale organized political violence.

This lecture is based on a new rapport, which will be published in Marts 2018, which among other things concludes that even though right-wing extremism currently does not threaten the Danish democratic order, a continuous development of prevent-strategies and counter-measures, on all levels, are decisive in securing that the situation remains so. Right-wing extremism, in cumulative interaction with Left-wing extremism and Jihadist extremism, remains a threat with considerable repercussions in form of radicalization of vulnerable groups and a harmful polarizing effect on the cohesion of the broader democratic order. The lack of ability to stage larger trouble should not obscure the significant threat of ‘lone wolf’ violence or terrorist attacks from smaller and lesser organized splinter groups. The many similarities between the Norwegian and Danish societies, e.g. highly developed democratic Welfare States with relatively marginalized extremist environments should also raise the hypothetical question if not a Anders Breivik styled terror-attack is a continuous threat in Denmark. This and more specific analysis of the current right-wing extremist groups in Denmark will be the subject of this session.

Chris Holmsted Larsen is Ph.D. in Modern History and a consultant and external lecturer at the Department of Communication and Arts at Roskilde University, Denmark, working with research areas related to political extremism and violence. He has written and co-authored a wide number of reports, mappings, expert groups, etc. and provided expert knowledge, taught and lectured on right- and left-wing extremism, radicalization and political violence. He is considered one of Denmark’s leading experts in political extremism.