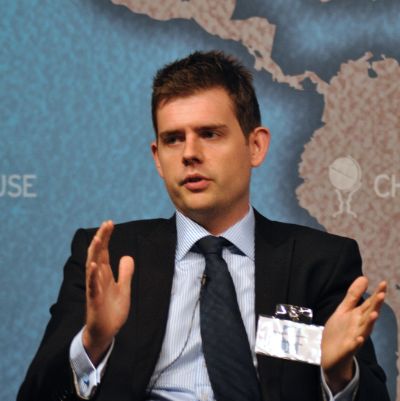 Drawing on a wealth of survey evidence collected over more than ten years, Matthew will explain why most people decided to ignore much of the national and international community and vote for Brexit, and also where this leaves British politics today.

Matthew J. Goodwin is an academic, writer and speaker known mainly for his work on British and European politics, volatility, populism, Brexit and elections. He is Professor of Politics at Rutherford College, University of Kent, and Senior Visiting Fellow at the Royal Institute of International Affairs, Chatham House. He's the author of five books, numerous peer-reviewed studies, research reports and briefings. He lives in London and tweets @GoodwinMJ