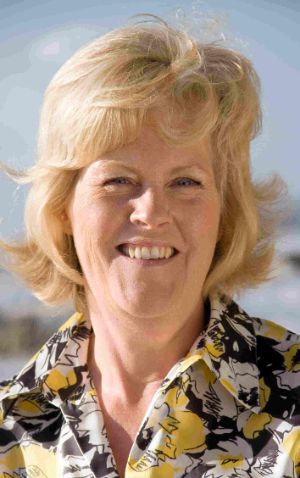 Professor Kathleen Moore is Chair of Department of Religious Studies and Interim Director of the Capps Center for the Study of Religion, Ethics and Public Life.

Her research looks at how religion and politics intersect to construct ‘Muslim’ as a public identity, and her approach draws from anthropological and sociological approaches to the study of law and society.

It looks at the ideological work being done by the concept of pluralism in contemporary United States and Britain, and discusses the emergence of ‘religion’ as an ascriptive identity — perhaps the most salient source of identity — for this particular social Group.

In 2011 she wrote  (co-authored with Yvonne Haddad and Jane Smith)  Muslim Women in America: Challenges of Islamic Identity Today, who describes not only the problems Muslims encounter in the United States but also the opportunities many American Muslim women get to define their identities and determine their own destinies.

Many have been empowered to pursue their interests in the public arena, and they have contributed in especially significant ways in the negotiation of what it means to be American and Muslim. As such, American Muslim women are deeply implicated in changing the face of Islam as it is seen both within Muslim communities in the United States, and by non-Muslims who might otherwise continue to rely on old preconceptions that Islam is inimical to women’s interests.