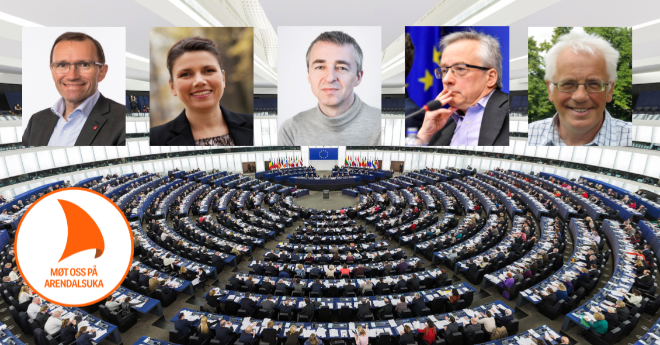 What is the status two months after the European elections? What is likely to be the final results in terms of both policy and a new leadership of the EU?

Populists increased their support, but do they gain power? The Greens and the Liberals increased too and gained importance, while the Social Democrats and the Conservatives declined in support.

What does this mean for Europe - and for Norway (and the EEA Agreement)?