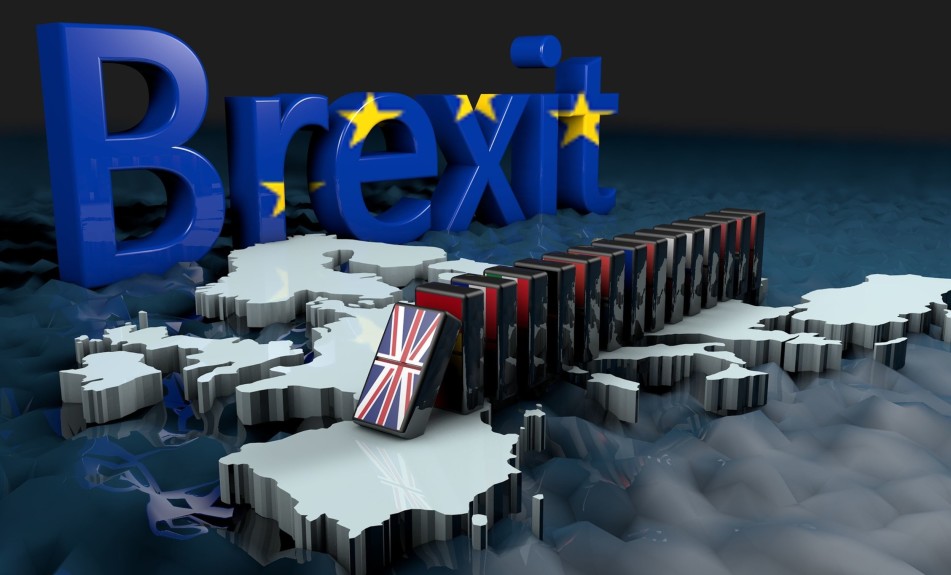 What is the situation six months before the UK officially exits the EU? We have invited experts to discuss the situation, the status of the negotiations, and the possibility - and feasibility - of 'the Norway Model’ as an option for the UK to ‘square the circle’ after Brexit.