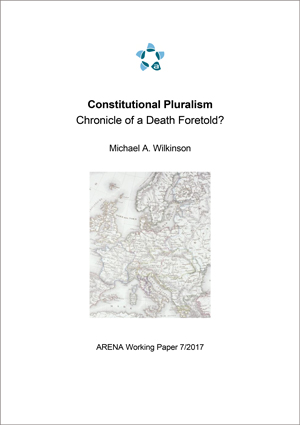 This paper was prepared for publication in the European Law Journal.