The nation state has been the institutional mainstay of modern democracy. Today, this particular political form is challenged and may be transcended by something new. Can the state form as such be reconstituted in Europe, and if so, at what level? Are alternative forms more viable? 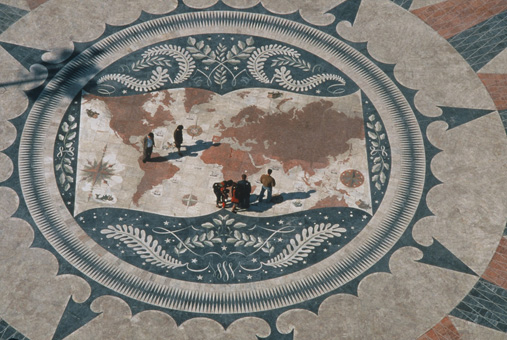 Reconstituting Democracy in Europe (RECON) is a large-scale European research project which focuses on the conditions for democracy in the multilevel constellation that makes up the European Union. RECON is initiated and coordinated by ARENA. The project includes 21 partners in 13 European countries as well as New Zealand.

RECON seeks to clarify whether democracy is possible under conditions of pluralism, diversity and complex multilevel governance. Three different models for reconstituting democracy in Europe are delineated and assessed with the overall aim of developing a theory of democratic deliberative supranationalism. Read more on RECON's research.

RECON is an Integrated Project funded by the European Commission’s Sixth Framework Programme.