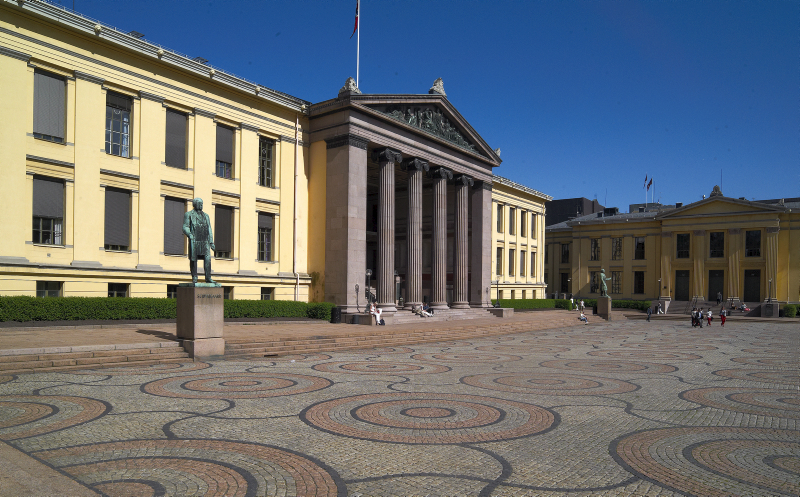 FLAGSHIP examines the ways in which European flagship universities have adapted over the last ten years to far-reaching changes in their political and socio-economic environments, and the extent to which these adaptations are initiated and implemented by the institutional leadership or as a consequence of external change drivers.

The overall objective of this project is to produce relevant insights into the way in which selected flagship universities in Europe interpret and use their institutional autonomy in creating an effective balance between strengthening the excellence and securing the socio-economic relevance of their academic activities.

For understanding the way in which European research-intensive universities adapt their strategies, structures, policies and practices, one has to understand how specific university actions relate to European-level ambitions and interventions, as well as to the national legal, financial-economic, and political traditions and realities. Based on this understanding, the strategic room to manoeuvre that these universities have, as well as the way in which they use this autonomy, will be examined.

This will be done through case studies of eleven selected institutions. These are ‘flagship’ universities in small nations in Northern and Western Europe:

In addition to these case studies on the European, National and institutional level, the researchers at FLAGSHIP will also investigate the department level. In the second phase of the project (2013) detailed case studies at the departmental level will take place in five faculties, where the following departments will be analysed:

These departments will be compared with two similar departments at the other ten FLAGSHIP universities.

FLAGSHIP is funded by The Research Council of Norway’s programme Knowledge base for research and innovation policy (FORFI) and by the University of Oslo.

While the project is coordinated by ARENA, the research team is also recruited from Department of Polical Science and Department for Educational Research, University of Oslo.