Why not epistocracy? Political legitimacy and 'the fact of expertise' (EPISTO) (completed)

The EPISTO project examines and assesses the legitimacy of expert rule in modern democracies with a particular focus on the European Union and the European Commission’s expert groups. 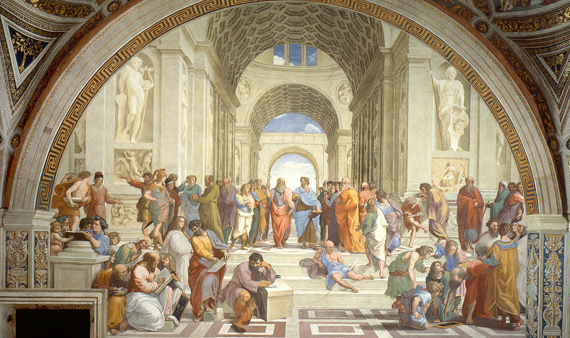 The EU has recently taken unprecedented administrative and legal measures to address threats of terror, the euro crisis, and environmental challenges. Critics claim that the Union’s crises management contributes to pushing the EU further towards technocracy and expert-rule.

Is Europe abandoning democracy as we know it? And if so, is this a problem? Some would say no. To deal with the risks and hazards globalisation throws upon us, they would argue, the best available expertise must be mobilised and given the necessary power, even if we by doing so are challenging familiar ideas of democracy. If more power to the experts can help save the planet, the economy, health, security and other basic goods, we should not hesitate embracing it or worry so much about democratic standards. Why stick to ideas of 'rule of the people' that may turn out to be irrelevant and even dangerous in a world that is in urgent need of decisions based on our best knowledge? Why not opt for what political philosopher David Estlund refers to as 'epistocracy' – a 'rule of the knowers'?

EPISTO will elaborate on this and other arguments for expert-rule, test the soundness of their empirical assumptions, and develop a sophisticated and robust normative defense of democracy in Europe that specifies the legitimate role and scope of expert power.

The EPISTO project will:

The EPISTO project reached the final round of the European Research Council’s Starting Grant competition and was later financed by the Research Council of Norway. The project lasts from 2012–2017.