PhD course on a differentiated Europe

Differentiation is key to understanding the European Union. This spring, ARENA will offer PhD students access to frontier research on all EU relevant aspects of differentiation. 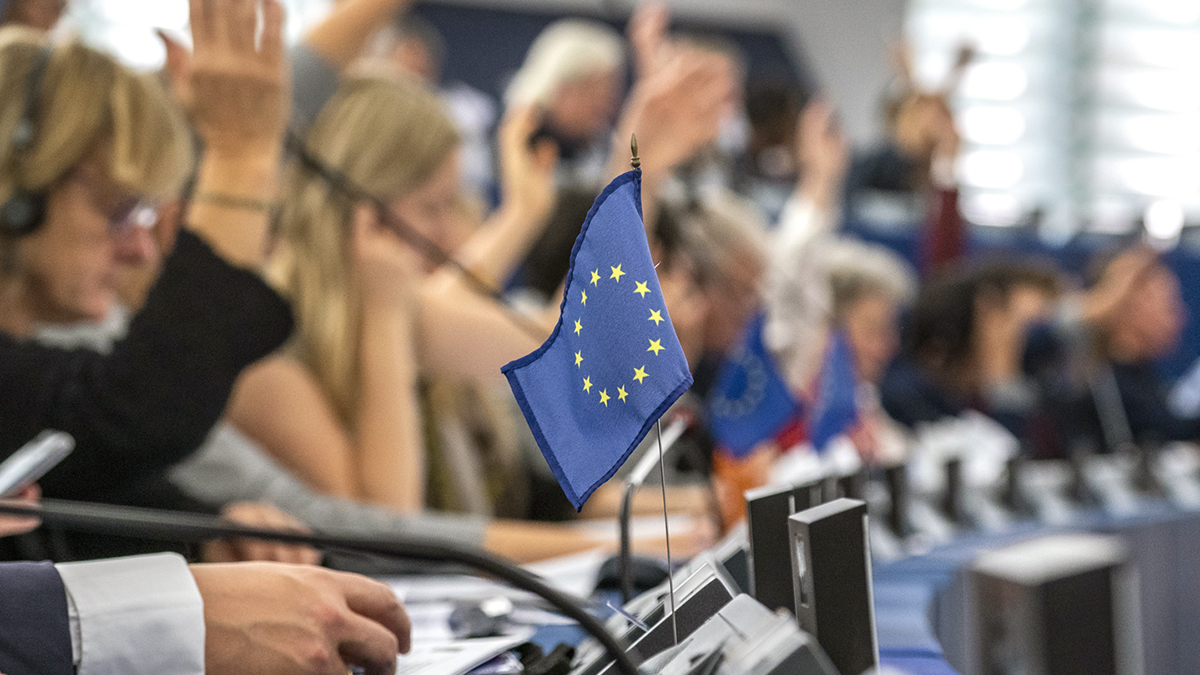 STV9431 – A differentiated Europe and its implications

All modern political systems are differentiated; the EU is distinctly so. Precisely how and what the implications are for the EU and its member states remain contested.

That is why ARENA professors John Erik Fossum and Jarle Trondal have developed the annual PhD course STV9431 – A differentiated Europe and its implications.

The PhD course will allow ARENA Centre for European Studies to strengthen national researcher training in its core research area. Fossum and Trondal aim to offer cutting-edge theoretical and empirical knowledge in the field of EU studies.

‘PhD students will gain access to state-of-the-art research on all relevant aspects of differentiation in the EU context. Differentiation is key to understanding the internal workings of the EU as well as how relations between the EU and the external world are structured and conducted’, Fossum explains.

Trondal is also pleased to be able to offer this course on behalf of the top Norwegian research centre in European studies. ‘It gives us an opportunity to make frontier research available to the next generation of researchers, and to discuss and get feedback on our work from rising talents in the field’.

The first PhD course will take place this May. The training will take form as an intensive 4-day seminar where active participation in seminar discussions is expected.

Following the successful evaluation of the social sciences in Norway (SAMEVAL), ARENA has been granted additional funds to organise the course for a period of three years.

Linking up to international networks

The PhD training will draw resources from a large network of scholars with whom ARENA researchers collaborate.

The teaching will build upon the EU-funded project EU3D, which is coordinated by John Erik Fossum and investigates differentiation, dominance and democracy in the EU.

In addition, the training will link up to DiCE – Differentiation: Clustering Excellence, an even larger network bringing together several research clusters on differentiation, as well as the UACES Research Network on Differentiated Integration.

Through a combination of lectures by leading scholars and group work, the PhD course will introduce doctoral students to theories and observations on core aspects of differentiation in the European context.

For the training, Fossum and Trondal will collaborate with other distinguished international lecturers:

The core objective of this course is to address differentiation as a central concern in European studies, across academic disciplines from political science, public policy and public administration, to law, sociology and history.

There is no doubt that the EU has become more differentiated. With 27 member states the EU’s ethnic, linguistic, cultural, institutional and structural diversity is pronounced. The EU is in direct contact with a more multifaceted and diverse neighbourly environment, which increases the likelihood that the EU imports diversity. A further source of differentiation stems from increased contestation.

For those starting to take EU integration as a natural given, the Eurozone crisis and Brexit came as rude awakenings. The rise of Euroscepticism and Europhobic right-wing populism has given added impetus to a change from the ‘permissive consensus’ of the past to today’s ‘constraining dissensus’.

The PhD course will be structured around four key themes: