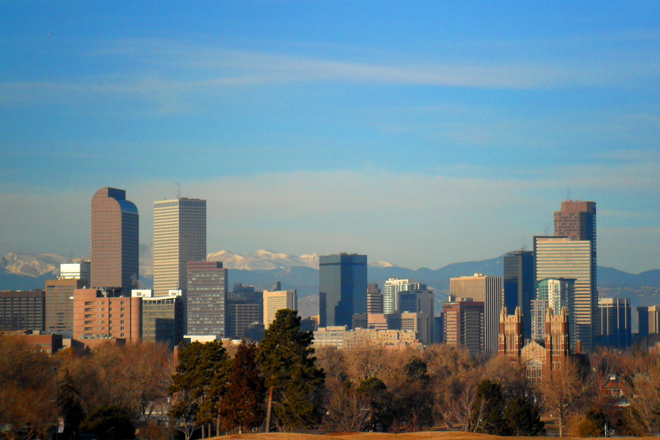 The biennial conference is organised by the European Union Studies Association (EUSA) and gathers leading EU Studies scholars from around the globe. This year’s topic was ‘Coming Together or Moving Apart?’ and addressed recent developments in the European Union, such as tensions over economic policy, border security, and national sovereignty, and asking whether they lay the foundations for continued fractionalisation or rather move the member states closer together. A number of ARENA researchers presented their research on a broad range of subjects related to the overall topic.

Alexander Katsaitis and Andreas Eriksen discussed their work on agencies and parliamentary oversight in the EU, which they have done as a part of the REFLEX project. They explored key topics of the project, such as the political accountability of depoliticised bodies, expert influence on policy-making and European financial regulation. They were given valuable feedback from discussant Mark Pollack, which will be taken into account over the last two years of the project. In addition, Katsaitis presented a paper on deliberation in the European Parliament’s Committee on Economic and Monetary Affairs (co-written with David Coen) and a paper on businesses' financial contributions to EU political parties.

Helene Sjursen chaired the panel ‘The European Union: Promoting or Obstructing Global Justice?’, where she also presented her work on justice in EU foreign policy. The panel was organised within the framework of the GLOBUS project and included papers by several of the project’s researchers. The panel covered the thematic areas of the project – migration, climate change, cooperation and conflict and EU foreign policy. Constructive feedback was provided by panel discussants Lisbeth Aggestam (University of Gothenburg) and Craig Parsons (University of Oregon).

From the newly started EU3D project, which is coordinated by ARENA, over 15 project participants from partner institutions across Europe contributed to the conference, discussing a wide range of topics of relevance to the project. From ARENA, Espen D. H. Olsen discussed his work on EU citizenship and new personal statuses in the context of differentiated integration. The paper was part of a panel on ‘Transformations of EU Citizenship’, where Olsen also acted as a discussant.

Anke Schwarzkopf presented her work on the EU’s possibilities to promote its foreign policy goals in multilateral negotiations and Johanne Døhlie Saltnes discussed her research on norm contestation in EU foreign policy.