Øyvind Stiansen and Tommaso Pavone present the paper 'The NAV Scandal and the Shadow Effect of Courts: Judicial Review and the Politics of Preemptive Reform​' at the ARENA Tuesday seminar on 24 August 2021. 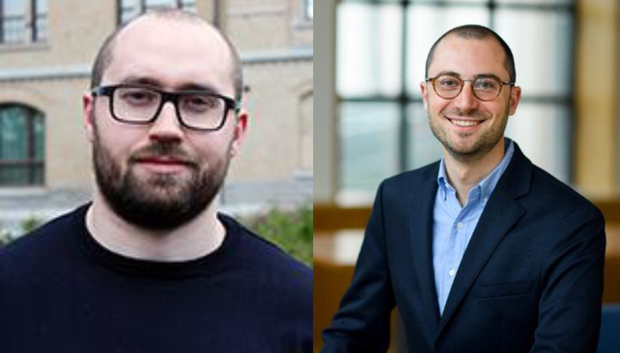 In this talk, we challenge the prevalent claim that courts can only impact policy by adjudicating disputes. Instead, we theorize the shadow effect of courts: Policymakers preemptively altering policies in anticipation of possible judicial review. While existing American studies imply that preemptive reforms hinge on litigious interest groups pressuring policymakers who support judicial review, we advance a comparative theory that flips these presumptions. In less litigious and more hostile political contexts, policymakers may instead weaponize preemptive reforms to preclude bureaucratic conflicts from triggering judicial oversight and starve courts of the cases they need to build their authority. By allowing some preemptive judicial influence to resist direct judicial interference, recalcitrant policymakers demonstrate that shadow effects are not an unqualified good for courts. We illustrate our theory by tracing how the major social benefits reform in Norway during the NAV scandal was triggered by a conflict within the Ministry of Labor and a government resistance campaign targeting the EFTA Court.

The paper will be made available one week in advance of the seminar.

Øyvind Stiansen is Postdoctoral Fellow in Political Science at the PluriCourts Centre at the University of Oslo.

Tommaso Pavone is Postdoctoral Fellow in Political Science at the PluriCourts Centre at the University of Oslo.