William E. Scheuerman will present his paper 'Constituent power and civil disobedience: beyond the nation state?' at the ARENA Tuesday Seminar on 23 October 2018. 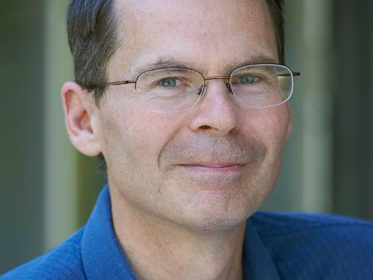 The idea of constituent power has enjoyed a striking revival in recent years. Radical democratic political theorists have used it to sketch ambitious models of radical democracy, while a diverse group of legal scholars deploys it to make sense of the political and legal dynamics of constitutional politics. Its growing popularity notwithstanding, I argue that the concept tends to impede a proper interpretation of civil disobedience, conceived as nonviolent, politically motivated lawbreaking evincing basic respect for law. Born in the revolutionary upheavals of eighteenth-century Europe, constituent power --when cogently conceived-- does a disservice to civil disobedience as radical-reformist, yet post-revolutionary, political action undertaken within more-or-less liberal and democratic political contexts. Predictably, contemporary radical democrats (e.g., Etienne Balibar, Tony Negri) who deploy it cannot distinguish adequately between civil disobedience and other related, yet ultimately different, modes of political illegality (e.g., conscientious objection, resistance, revolution).  The essay also examines Jürgen Habermas’ recent contributions to a theory of mixed or dualistic (postnational) constituent power, conceding that Habermas avoids many theoretical and political ills plaguing competing radical democratic theoretical retrievals. Nonetheless, Habermas’s attempt to salvage the idea of constituent power as part of his call for reform to the European Union not only breaks with his earlier understandable skepticism about the idea, but also risks trimming the politically ambitious sails of his radical-democratic interpretation of civil disobedience. Transnational political movements that may pursue civil disobedience in Europe or elsewhere are likely to find themselves engaging in activities that may transcend those Habermas’ updated approach would probably tend to privilege.

William E. Scheuerman is a Professor of Political Science and International Studies at Indiana University (Bloomington).