At the extended ARENA Tuesday Seminar Professor Matt Qvortrup and the ARENA researchers held Referendum Symposium, providing accounts on the EU-related referendums, including the Brexit referendum. 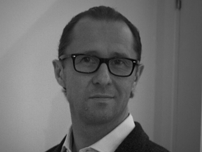 British Constitutional theorist A.V. Dicey spoke of the referendum as a mechanism ‘which by delaying alterations in the constitution, protect the sovereignty of the people’. The evidence,  There suggests the referendum has been used in a way that is consistent with this ideal. The many Irish constitutional referendums in recent years, the Italian vote on Mateo Renzi’s ill-fated constitution in 2016 and, before that, the Scottish vote on independence were all examples of how the people were able to veto ‘alterations in the constitution’ This is noteworthy, from a democratic theory point of. To paraphrase (and reverse) 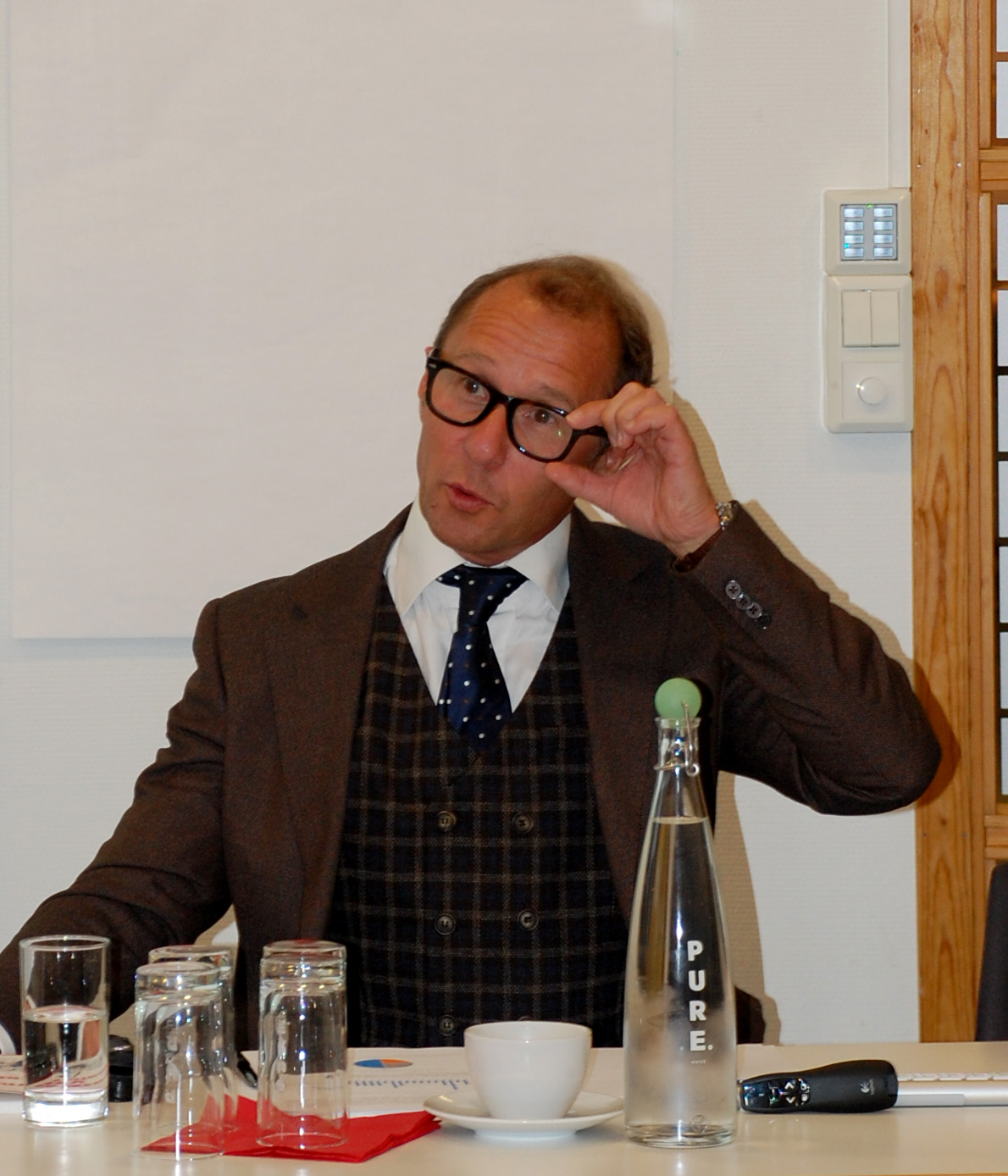 Runciman’s critical view of the referendum,  the referendum ‘looks democratic’ and it is”. Referendums have not been a panacea but they have - in most cases - been able to block the enactment of ill-considered and radical legislation. The referendum is - for better or for worse - a small-c conservative institution.

Referendums pose problems for a) aggregative; b) deliberative and c) epistemic aspects of democracy. All that, in turn, raises concerns about d) manipulation; e) political irresponsibility and f) majority domination. Yet, it is hard to see how modern democracies can altogether do without referendums. That predicament, I argue, requires a double embedding of referendums: first, in principles of democratic constitutionalism; and, second, in the very processes of democratic representation to which referendums are often supposed to be alternatives.

Please note that these papers are work in progress and thus have limited distribution, please contact us if you would like access. Do not cite without permission from the author(s).

Christopher Lord is Professor at ARENA