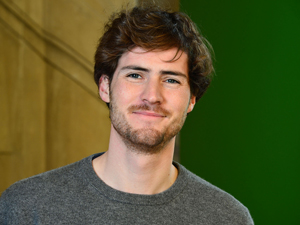 This paper introduces a comparative constitutional perspective on international authority and applies the concept of emergency powers to the crisis politics of international organizations (IOs). In the recent past, some IOs – both intergovernmental and supranational – have reacted to large-scale crises by resorting to assertive governance modes bending the limits of their competencies and interfering with the rights of the rule-addressees. In contrast to rational and sociological institutionalist notions of mission creep, I submit that this practice constitutes authority leaps which follow a distinct ‘grammar’ of exceptionalism: the expansion of executive discretion in both the horizontal (lowering of checks and balances) and the vertical (reduction of legal protection of subjects) dimension, justified only by reference to political necessity. This ‘IO exceptionalism’, I argue, represents a ‘class of events’ which is observable across fundamentally different international institutions and issue areas. The paper theorizes the peculiarities of this postnational form of emergency politics with regard to the relationship between state power and international authority as well as the characteristic malleability of international law. Empirically, the paper illustrates the plausibility of its propositions in case studies of IO exceptionalism by the United Nations Security Council, the World Health Organization, and the European Union.