Marco Dani will gave a lecture based on the paper 'The rise of the supranational executive and the post-political drift of European public law' on 30 January 2018. 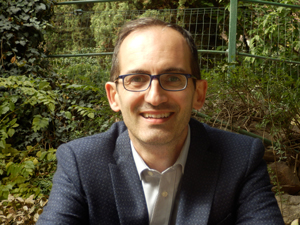