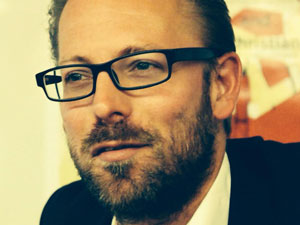 What remains of constitutional pluralism in the wake of the Euro-crisis? According to the new anti-pluralists, the recent OMT ruling of the European Court of Justice signals its demise, calling to an end the tense stalemate between the ECJ and the German Constitutional Court on the question of ultimate authority. With the ECJ’s checkmate, OMT represents a new stage in the constitutionalisation of the European Union, towards a fully monist order. It is argued here that such celebrations are misguided in attending to the juridical at the expense of the political and economic dimensions of constitutional development. Putting these dimensions together reveals a dysfunctional constitutional development; this is multifaceted, reflecting conflict between the telos and nomos of integration, between national political authority and supranational technocratic power, and among the various Member States themselves. These fault-lines in the project of integration, openly exposed by OMT, will not be remedied by judicial fiat and may well be aggravated by it. They reveal that constitutional pluralism is indeed under threat in the Union, but not for the reasons advanced by the anti-pluralists. Constitutional pluralism, in conclusion, is worth defending, as a normative plea for the recognition of a horizontal plurality of constitutional orders. It is doubtful, however, whether this can be achieved without radical constitutional re-imagination of the European project.

Mike Wilkinson, Associate Professor of Law at LSE, studied at University College London, the College of Europe, Bruges, and completed a PhD at the European University Institute, Florence.