Johan P. Olsen holds the plenary lecture at the ECPR General Conference in Oslo on 7 September. 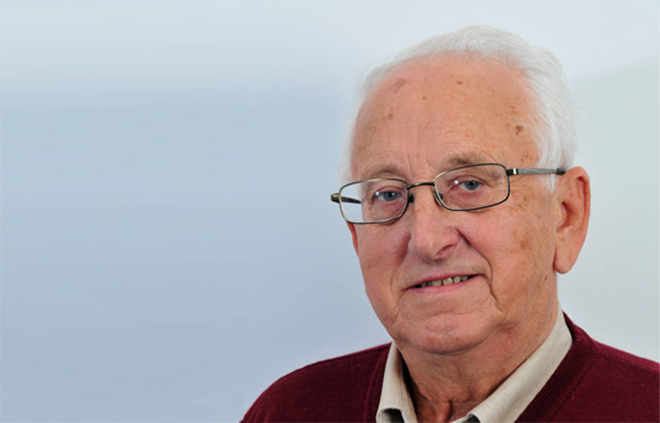 More than 2000 political scientists will come to Oslo for the European Consortium for Political Research's general conference in September. ARENA's own Johan P. Olsen has been given the honour of holding the plenary lecture in the University Aula.

Ongoing transformations of the political organisation of Europe, where both the nation-state and the European Union are challenged, make it possible to explore phenomena that are difficult to see in more stable periods. The upsurge of accountability-demands, where political leaders are required to explain and justify what they are doing and not doing, is one such phenomena. Assuming stable principal-agent relations may give insight into the routines of institutional accountability. But it is not enough to analyse how accountability processes contribute to routinised maintenance of an established order within relatively stable, simple, and well-known situations. We need to understand accountability in eras of institutional confusion and contestation and in dynamic, complex, and unknown situations. First, variations in the relations between democratic accountability and political association, organisation, and agency are endogenous to democratic politics and government. Second, accountability processes take place within both settled and unsettled orders. They can be both order-maintaining and order-transforming. Third, accountability involves sense-making as well as decision-making. Fourth, accountability may attract public attention and involve mass mobilisation or go on largely unnoticed by the public. Fifth, accountability processes may or may not foster new ideas about political order, democratic government, and the role of rank-and-file citizens in political life. They may or may not foster democracy as a particular form of political community, organisation, and governance and affect what democracy will mean and imply in the future.