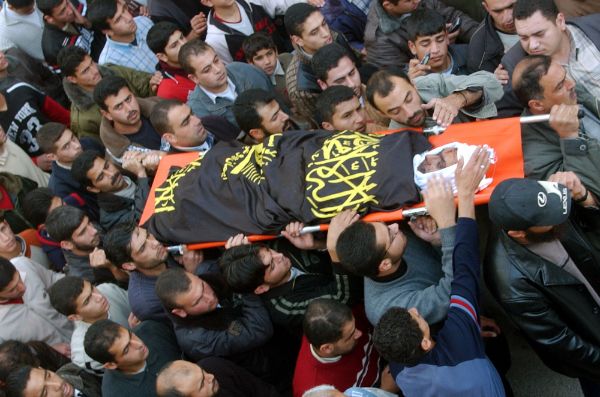 Wrapped with an Islamic Jihad flag, the body of a suicide bomber is carried for burial on the West Bank in 2005. The literature on terrorists has focused on security, while Prof. Kastoryano in her innovative book 'Burying the Jihadis' focuses on identity. Photo: AP Photo/Nasser Ishtayeh/NTB Scanpix

13.30-14.00:   Cathrine Thorleifsson: Nationalist responses to the crises in Europe: old and new hatreds

The first book is written by Riva Kastoryano (Sciences Po, Paris) and is entitled Burying the Jihadis - Bodies between State-Territory and Identity. As Kastoryano notes, the literature on terrorists has focused on issues of security. In her innovative book she focuses on the questions of identity that this important challenge brings up.

The second book is entitled Diversity and Contestations over Nationalism in Europe and Canada (co-edited by John Erik Fossum, Riva Kastoryano and Birte Siim). The book compares and contrasts the EU and Canada as multicultural and multinational political systems marked by profound identitarian struggles. In the book the tensions between state as territorial order and identity are addressed from three different vantage-points: transnationalism, cosmopolitanism and ethnic nationalist (as right-wing populists see this).

The third book, written by Cathrine Thorleifsson (Center for Research on Extremism at the University of Oslo) is entitled Nationalist responses to the crises in Europe: old and new hatreds and explores the various material conditions, historical events and social contexts that shape distinct forms of xenophobia and intolerance toward migrants and minorities. It identifies the drivers and character of populist nationalism and the way in which these differ across national contexts.

More on ‘Burying the Jihadis’ 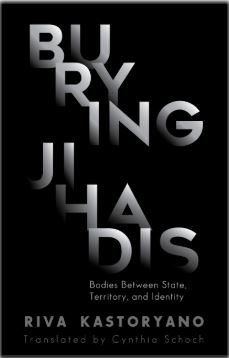 Riva Kastoryano offers a window onto this challenging predicament through the responses of the American, Spanish, British and French governments after the Al-Qaeda suicide attacks in New York, Madrid and London, and Islamic State's attacks on Paris in 2015.

Interviewing officials, religious and local leaders and jihadists' families, both in their countries of origin and in the target nations, she has traced the terrorists' travel history, discovering unexpected connections between their itineraries and the handling of their burials. This fascinating book reveals how states' approaches to a seemingly practical issue are closely shaped by territory, culture, globalization and identity. 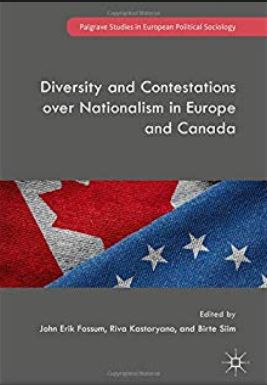 More on ‘Diversity and Contestations over Nationalism in Europe and Canada’

This edited collection considers how transformations in contemporary societies have raised questions surrounding our sense of community and belonging, alongside our management of increased diversity.

Diversity and Contestations over Nationalism in Europe and Canada includes contributions that consider the rise in regional nationalism and a greater willingness to recognise that many states are multinational. It critically explores the effects of altered patterns of immigration and emigration, including whether they give rise to (or re-invigorate) transnational or border-crossing forms of nationalism.

The book also identifies the patterns of national transformation, especially in Europe, which we see coupled with significant nationalist reactions by populists as well as extreme right-wing movements and parties. This multidisciplinary collection of works will be a useful resource for researchers and students of political sociology in Europe and Canada, particularly within the contexts of immigration, multiculturalism and globalization. 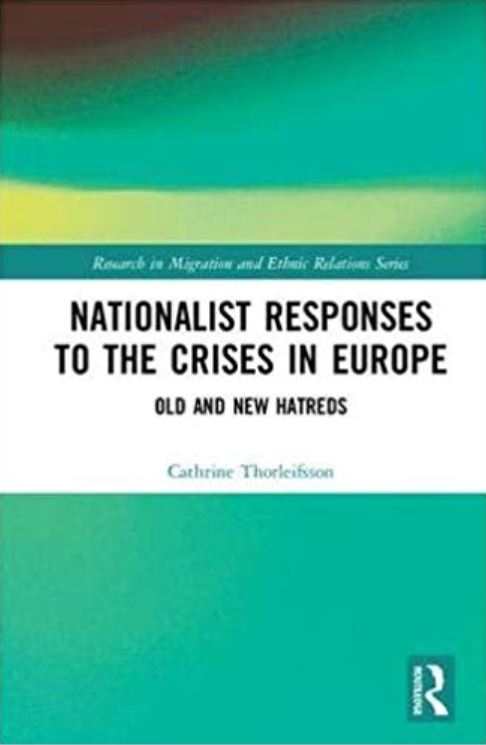 More on ‘Nationalist responses to the crises in Europe: old and new hatreds’

"The last few years have witnessed a remarkable resurgence of populist nationalism as indicated by Brexit, the Trump presidency and the rise of radical parties of the far right. Nationalist Responses to the Crises in Europe examines the drivers, methods and local appeal of populist nationalism. Based on multi-sited fieldwork in England, Hungary and Norway, Cathrine Thorleifsson explores the various material conditions, historical events and social contexts that shape distinct forms of xenophobia and intolerance toward migrants and minorities. Combining analysis of the discourses propagated by populist radical right parties like the UK Independence Party, Fidesz, Jobbik and the Norwegian Progress Party with an analysis of the fears and concerns of supporters, Thorleifsson develops wider conclusions about the drivers and character of populist nationalism and the way in which these differ across national contexts.”