From 30 September, ARENA is located in new premises at Gaustadalléen 30. 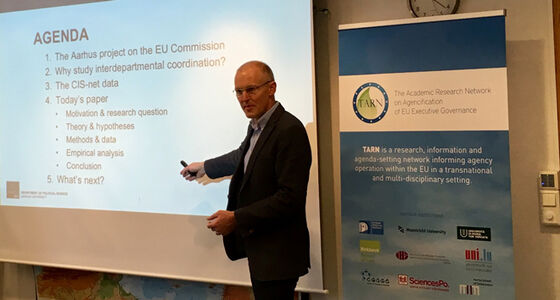 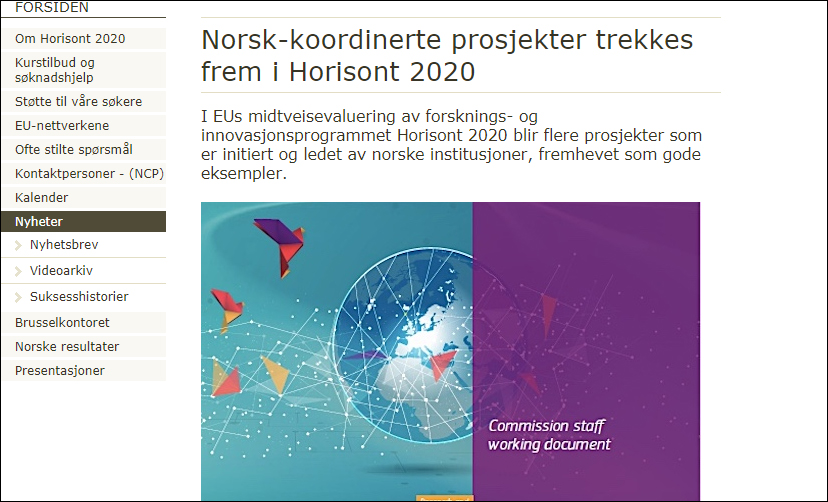 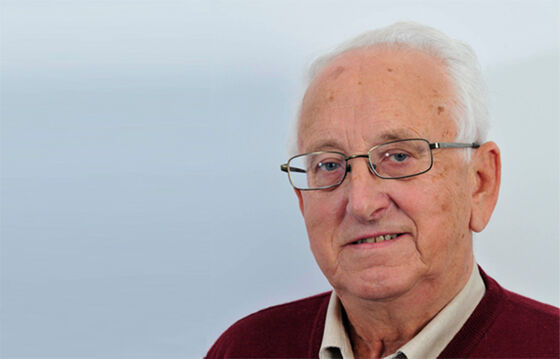 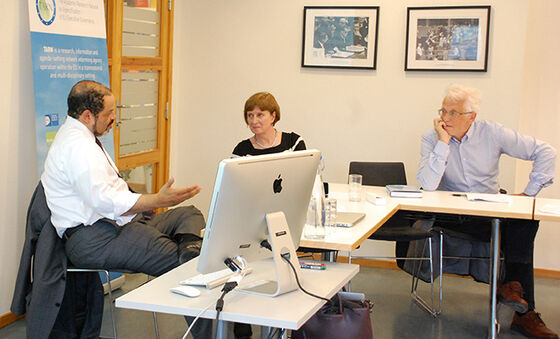