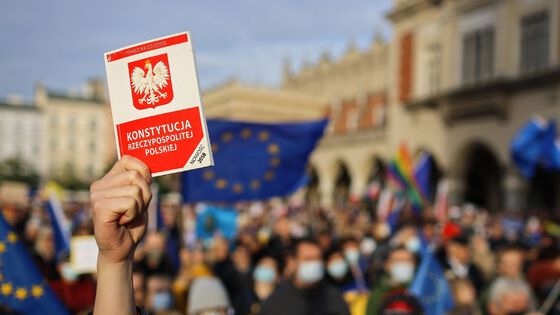 Enforcing the rule of law: What can the European Union do to prevent rule of law deterioration from within? (ENROL)

ENROL studies what the EU and its member states can do to contain, reverse and prevent democratic backsliding and rule of law regression. 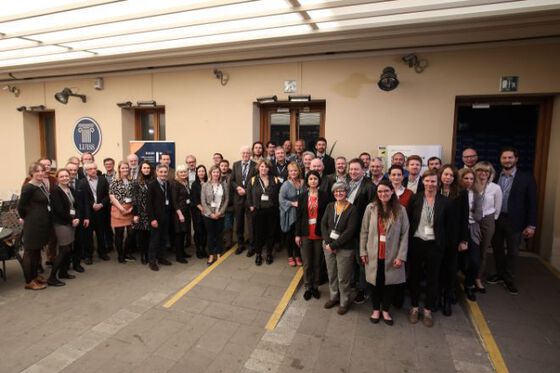 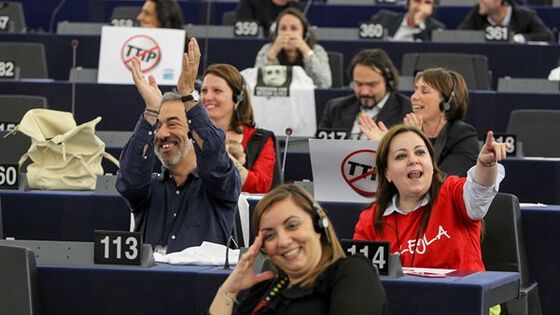 Equal pay for work of equal value is a fundamental principle in European Union (EU) law and so in the European Economic Area (EEA) Agreement. The paper takes as its point of departure the debate in Norway on the interpretation of EEA equal pay legislation, and relates this debate to the broader equal pay controversy in Norway. In this article, we critically discuss the issues of discursive quality and democratic legitimacy in deliberative experiments taking place in a transnational and pluri-lingual setting.

In this paper, the authors confront some commonly held assumptions and objections with regard to the feasibility of deliberation in a transnational and plurilingual setting. To illustrate their argument, they rely on a solid set of both quantitative and qualitative data from Europolis, a transnational deliberative experiment that took place one week ahead of the 2009 European Parliamentary elections.