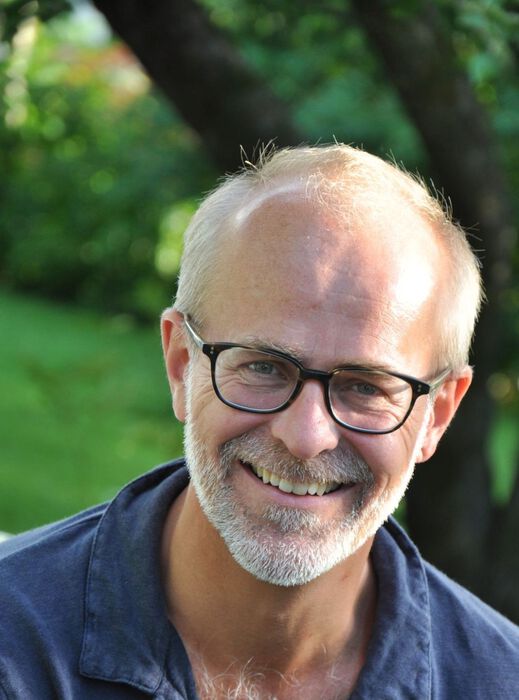 In this paper Morten Egeberg and Jarle Trondal argue that EU agencies which might be able to act relatively independently of national governments and the Council, would contribute to executive centre formation at the European level, and thus to further transformation of the current political-administrative order.

This paper is a reproduction of the author's John Gaus lecture given in August 2003. Maintaining that a theory of administration must also be a theory of politics, it discusses the democratic tasks of public administration in serving the people rather than a ruling class.

In this paper, based on a large-N elite survey among Norwegian agency officials, the authors show that agency autonomy, agency influence and inter-institutional coordination seem to be relatively unaffected by agency site.

In this essay Johan P. Olsen questions the analytical value of ‘autonomy’ as detachment-from-politics and the apolitical dynamics of change assumed by NPM reformers; that is, reforms understood and justified solely in terms of their contribution to functional efficiency and economy and a good and sustainable government. He aims aims to make sense of the processes through which institutions, democratic government included, achieve and lose autonomy or primacy and why it is difficult to find a state of equilibrium between democratic government and institutional autonomy.

In this paper the author asks how the EU is utilizing national bureaucracies and finds evidence of Europeanization of maritime inspections, adding to the body of evidence suggesting a new international, multilevel administrative order with stronger traits of direct implementation is emerging.

In this paper Johan P. Olsen asks how we can make sense of New Public Management (NPM) inspired autonomy reforms. He looks at the last three decades and how many public sector reforms have aimed at giving administrative agencies and non-majoritarian institutions more autonomy from majority-based institutions and common sets of rules.

Les mer ...
Maybe it is time to rediscover bureaucracy?

What is the relevance of bureaucratic organization to the studies of democratic governance today? With Max Weber as point of departure, this paper discusses the fruitfulness of bureaucracy to political analysis. With regards to empirics, furthermore, the paper argues that bureaucracy as method of governance is far more viable than the market and network paradigms suggest.

Les mer ...
Towards a Multi-Level Community Administration? The Decentralisation of EU Competition Policy

This article looks more closely at administrative decentralization by the creation of quasi-autonomous agencies. Strategically located, agencies are typically perceived as constituents of an evolving EU networked-administrative system; whether this argument holds truth is evaluated against a case study of EU competition policy.

Les mer ...
Towards a networked-administrative system in the EU? The case of the Danish IT and Telecom Agency

Strengthening of European integration has also had administrative implications, such as the development of a networked-administrative system where national agencies serve simultaneously the Commission and national authorities. The paper discusses the development of such a structure of cross-cutting cleavages and loyalties, focusing on the case of the Danish IT and Telecom Agency.

How do senior EU officials perceive of the role of EU bureaucracy? Distinguishing between the merit-based weberian approach and one based on national representation, this paper investigates this issue by way of primary sources.