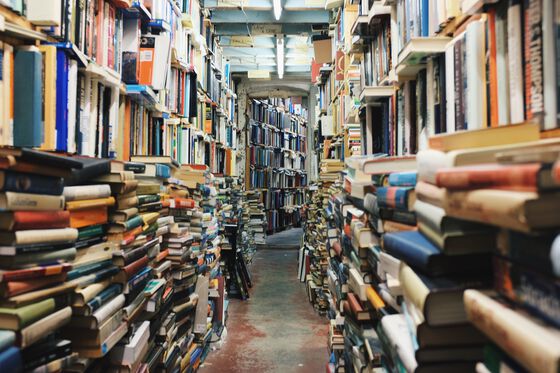 The phrase ‘further research is needed’ is often found in both research articles and in policymaking, where the quest for more ‘evidence’ has become a mantra. But is research really lacking, or can there be other forces behind policymakers’ request for more research? Stine Hesstvedt and Johan Christensen examine the long-term developments in the involvement of interest groups and academics in Norwegian policy advisory bodies in the special issue of European Politics and Society. The evidence-based policy conference 'Social inclusion of youth on the margins of society: more opportunities, better access, and higher solidarity' is taking place on 17-18 November 2011 in Brussels (Madou Auditorium). The conference is organised by the DG Research and Innovation of the European Commission.

Of the EUMARGINS project, both Scientific Coordinator Katrine Fangen and Professor Les Back (UK research team) will participate and present at the conference. Professor Les Back's and Katrine Fangen's presentations are titled "The Unwanted Europeans: Young Migrants and Institutional Marginalisation" and "Young Adult Immigrants: Becoming an Active Citizen in Europe" respectively. Anne Folkvord, Deputy Director General, in the Department of Integration and Diversity at the Norwegian Ministry of Children, Equality and Social Inclusion will be participating in the policy input panel discussion on day two of the conference. The conference programme is located here.

EUMARGINS, together with other EU-funded projects, is presented in a recent report by the European Commission.