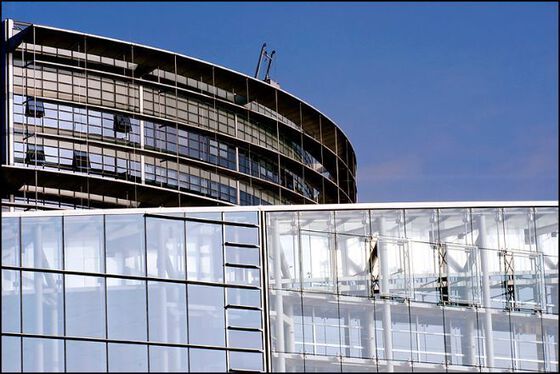 Trust in Governance and Regulation in Europe (TiGRE)

TiGRE is a project that brings together ten partner universities across continents to investigate trust relationships in governance. By examining the case of the European Research Area, the authors document patterns of differentiated integration across governance levels and discuss how a number of factors shape these patterns.

The Nordic parliaments are similar in that they all exercise a robust style of oversight of their respective governments' conduct of EU affairs; they exemplify a common "Nordic model" of parliamentary scrutiny. However, the Parliaments differ in how they engage directly with the EU. This paper does a comparative analysis of the Norwegian Parliaments' actions and responses to the controversial EU legislative proposal, the 2012 Monti II Regulation concerning the right to strike.

This paper assesses to what extent the Interinstitutional Agreement has strengthened the European Parliament’s ability to hold the Council to account for its foreign policy. The analysis finds that this arrangement introduces an element of checks and balances, however, its effect is limited by certain restrictions and the lack of sanction mechanisms.