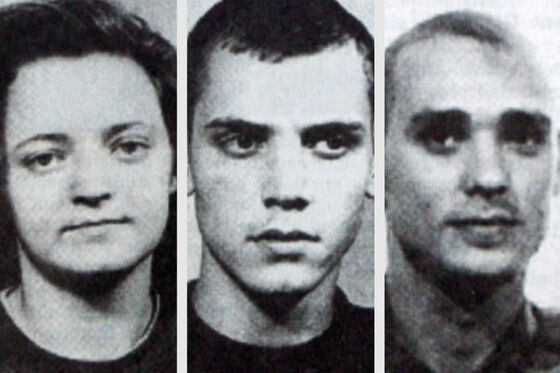 The five-year trial of Beate Zschäpe, the last surviving member of the National Socialist Underground (NSU), a neo-Nazi terrorist group, has finally ended with Zschäpe, the principal defendant, receiving a life sentence for her part in ten racially motivated killings.

The radical right party profited from the fact immigration was the number one election issue. But can its breakthrough last? C-REX researcher, Cas Mudde, explains the German election and the rise of AfD.

This paper investigates the transition of German foreign policy towards active participation in military operations abroad. It is argued here that exaplanations of German policy change should focus on the processes of deliberation and justification in the national public sphere.

This paper accounts for post-1990 developments in the relationship between Germany and Poland. In particular, it questions whther a sort of regional partnership may be developing across the historically contested border.