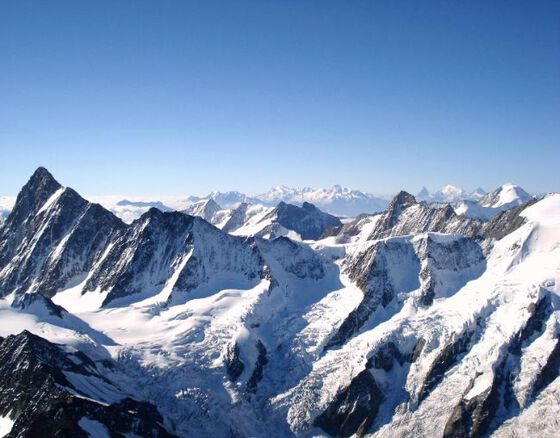 Politics through the media? The Defend Europe campaign and the Identitarian movement in Europe

As mainstream parties brought immigration back to the political debate, the identitarians have been rather successful in seizing the opportunities made available to them, writes Caterina Froio. ‘Anthropologists are Talking’: About Islam, Muslims and Law in Contemporary Europe

In this article, Sindre Bangstad, Oddbjørn Leirvik and John R.Brown ask what  anthropology can tell us about the multiple ways in which European Muslims engage with liberal and secular laws and the state.

Read the whole article in Ethnos Representatives from all seven research institutions recently met in Nancy, France. During the 2-days meeting from April 28 to 29, the project partners discussed methodological aspects, the finalization of the national context reports, the transnational analysis and the first policy brief. In addition general technical issues related to the workings of the project group were discussed, as well as the necessity to start thinking about EUMARGINS’ publications. The EUMARGINS Project Committee met on the second day, and on April 30 a symposium on young migrants' insertion into the labour market was organized by the French team. In the latter, researchers and stakeholders from the sectors of education, health and labor were present. From April 28 to 29 EUMARGINS is having a project meeting in Nancy in France. The meeting is hosted by our French partner institution AROFE.